14 April, 2021
On April 14, Chief of the General Staff of the RA Armed Forces, Lieutenant General Artak Davtyan participated in the sitting of the CSTO Military Committee in Moscow, dedicated to the development of military cooperation between the CSTO member states. 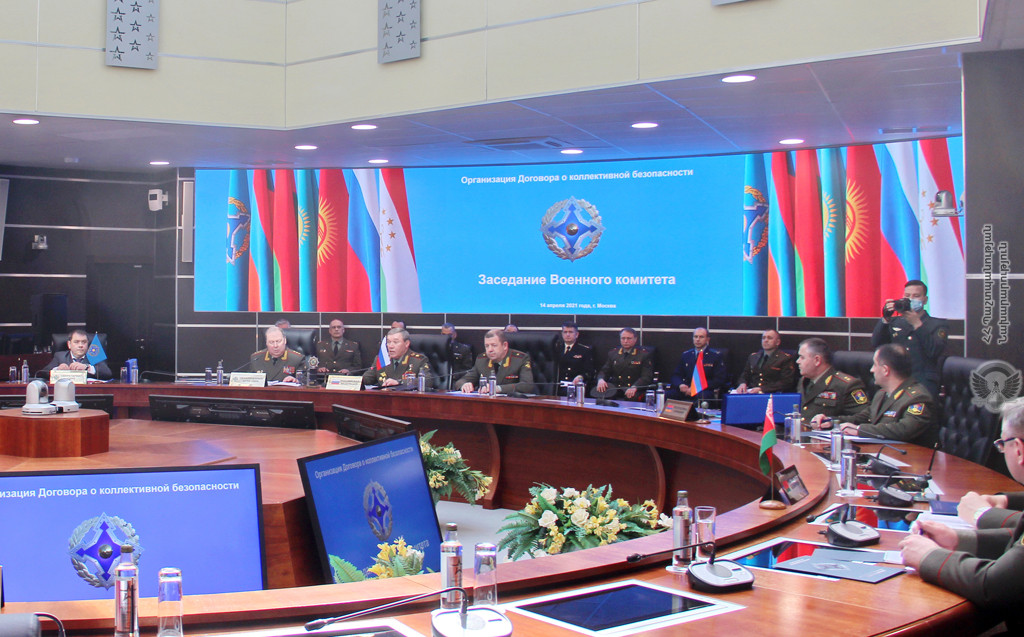 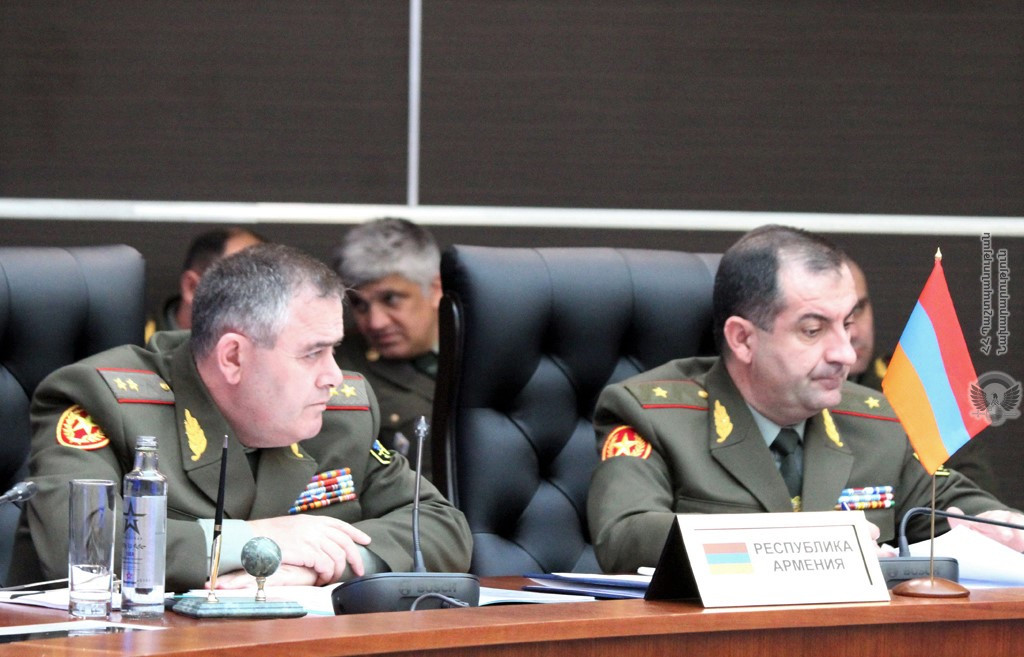 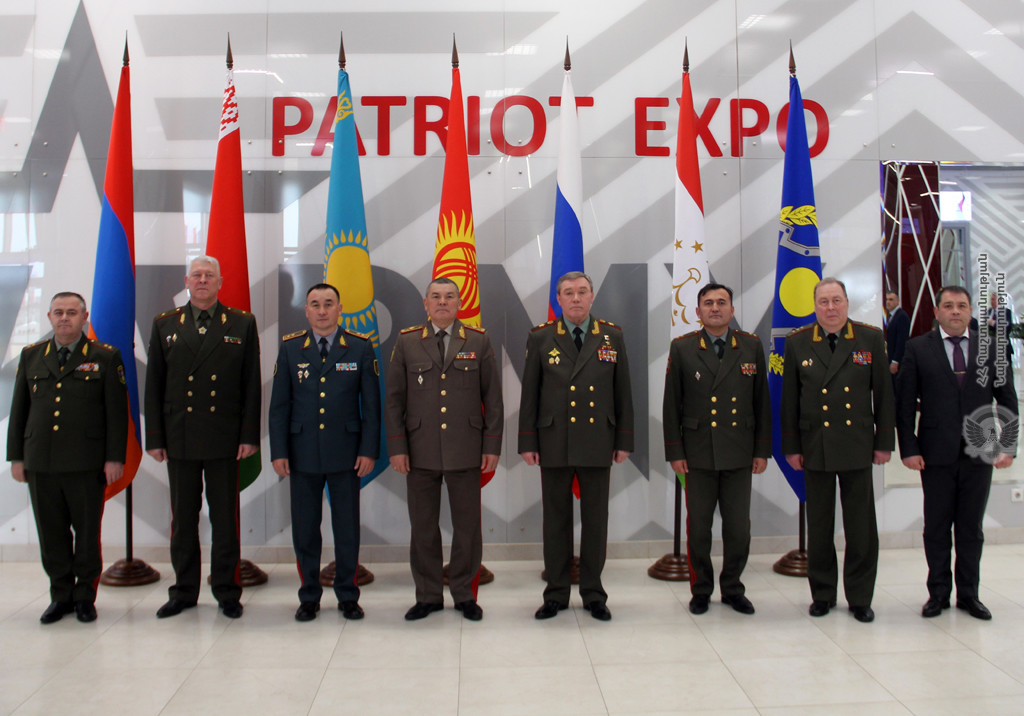 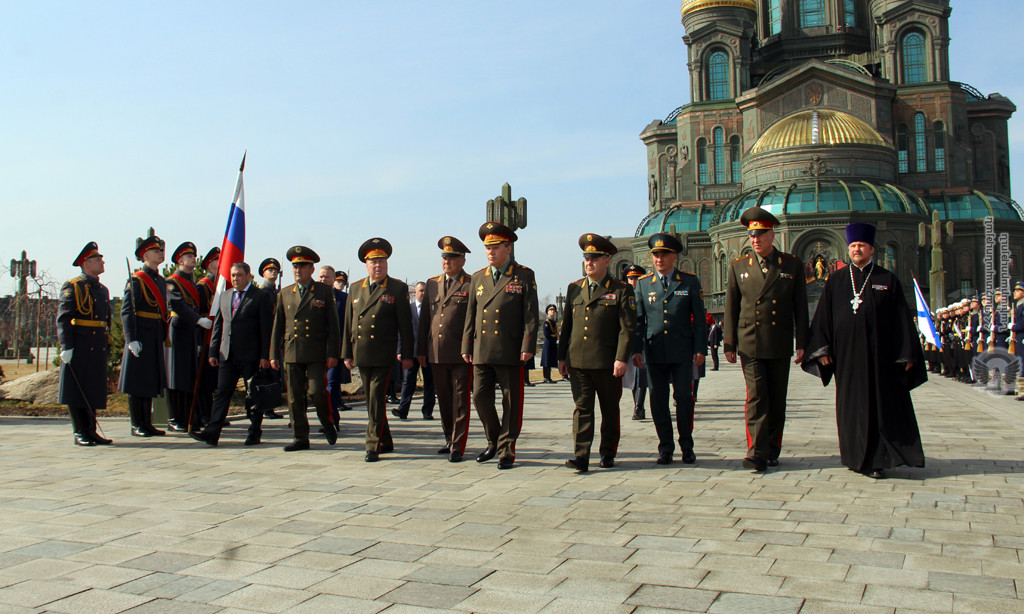 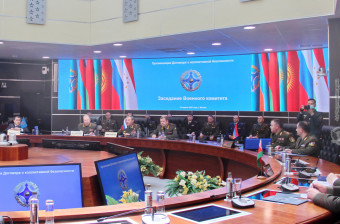 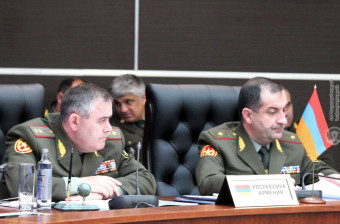 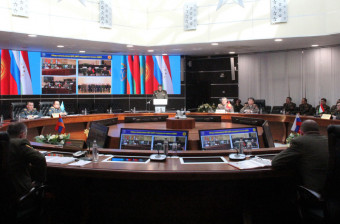 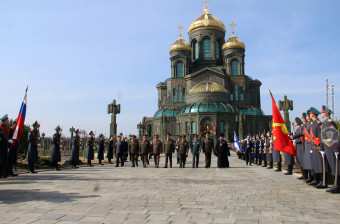 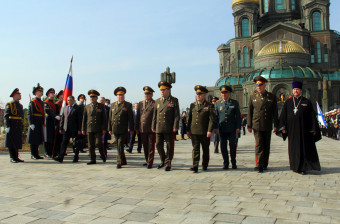 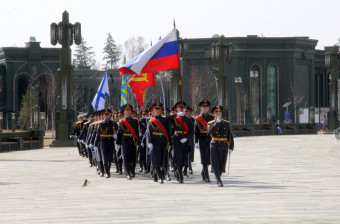 Challenges and threats to military security in the Eastern European, Caucasus and Central Asian regions were discussed during the sitting. The joint vision of the General Staffs of the CSTO member states on the issue of neutralizing these threats was confirmed.

The head of the CSTO Joint Staff, Colonel-General Anatoly Sidorov, said that within the framework of the "Combat Brotherhood 2021" operative-tactical military exercise, 4 joint military exercises will be held, which will cover the Central Asian region of collective security.

Summing up the results of the sitting, Chairman of the CSTO Military Committee, Head of the General Staff of the RF Armed Forces - First Deputy Minister of Defence of the RF Armed Forces, Army General Valery Gerasimov noted that further steps to improve the CSTO military component were clarified, expressing hope that the decisions made at the sitting of the CSTO Military Committee would contribute to establishing and maintaining stability in CSTO member countries.