25 January, 2021
On January 25 a delegation led by the Deputy Chief of the General Staff of the Armed Forces of the Russian Federation, Colonel-General Sergey Istrakov arrived in the Republic of Armenia to take part in staff talks in all directions of Armenian-Russian bilateral military cooperation. 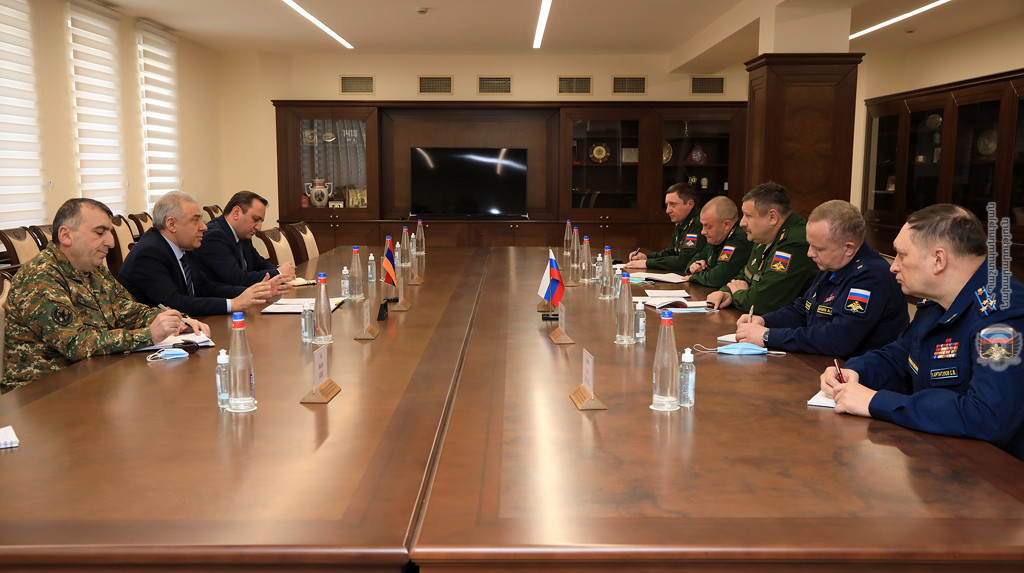 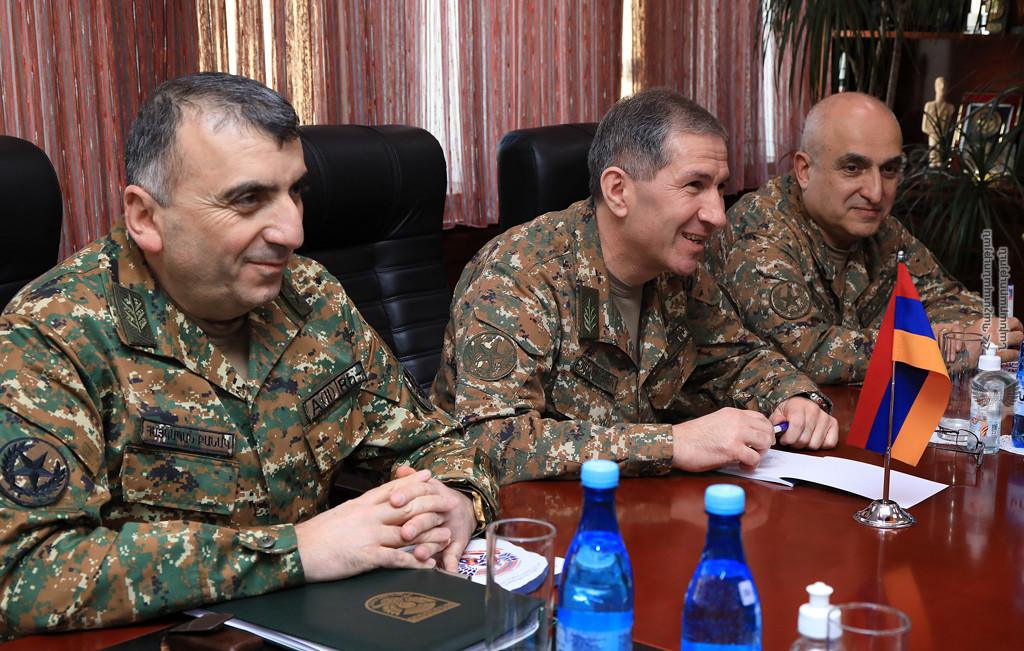 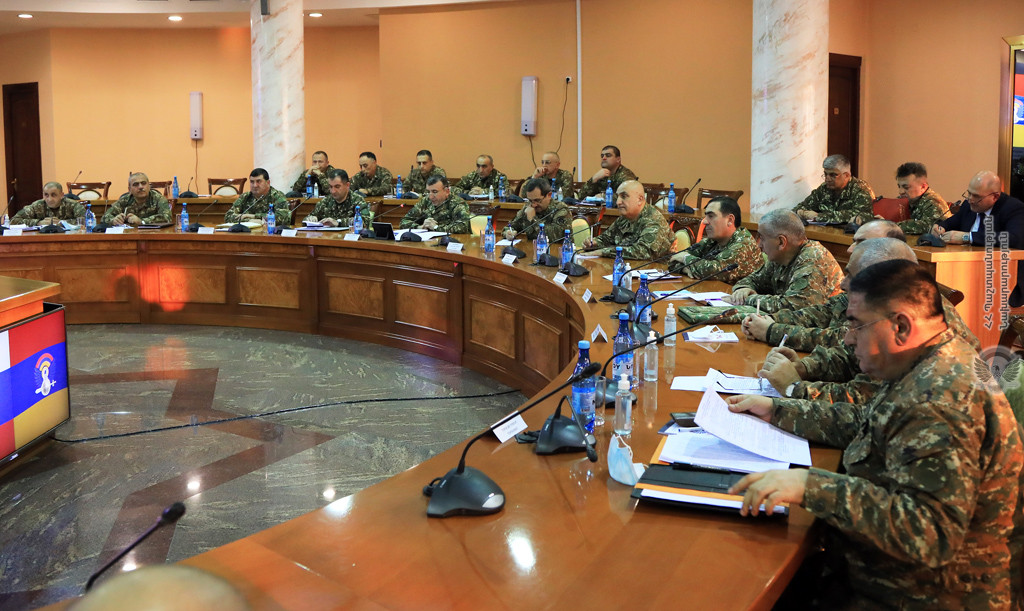 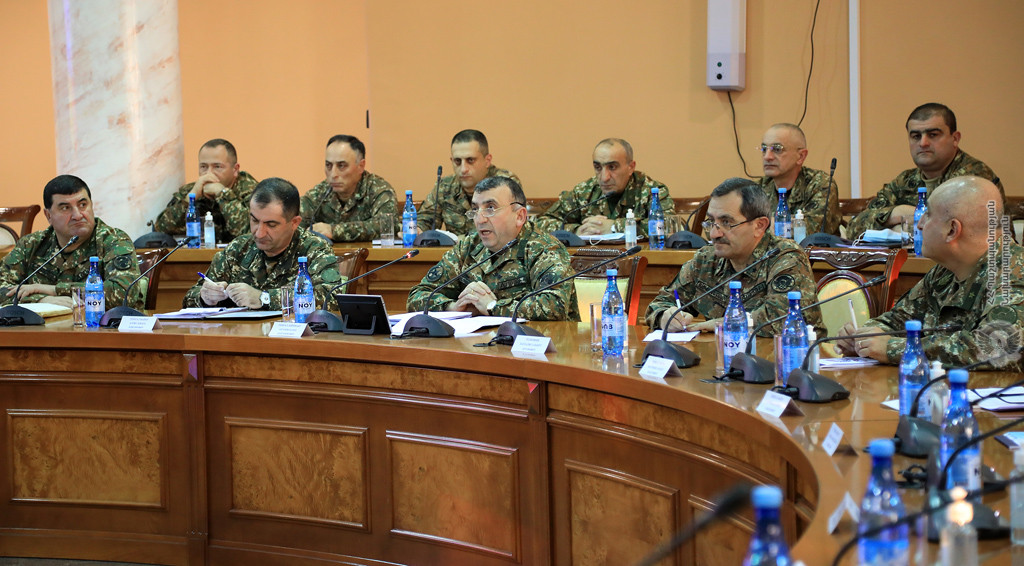 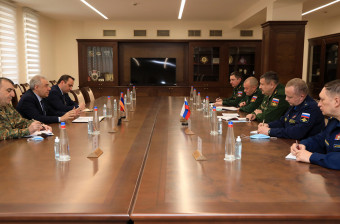 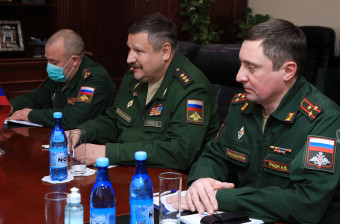 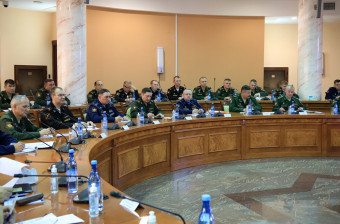 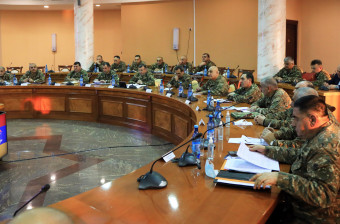 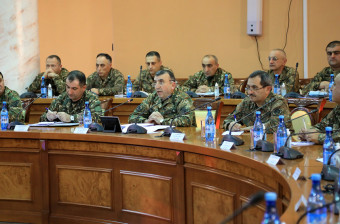 On the same day, the head of the delegation was received by the RA Minister of Defense Vagharshak Harutyunyan. Sergey Istrakov also met with the Chief of the General Staff of the RA Armed Forces, Colonel-General Onik Gasparyan.

During the meetings the volume and directions of the forthcoming works were outlined.