David Tonoyan: "It’s not that as if we are not waiting for an order"

31 July, 2020
From July 30 to 31, Minister of Defence of the Republic of Armenia David Tonoyan was on a working visit to Artsakh within the framework of the program of mutual cooperation and coordination of actions between the Ministries of Defence of the two Armenian republics. 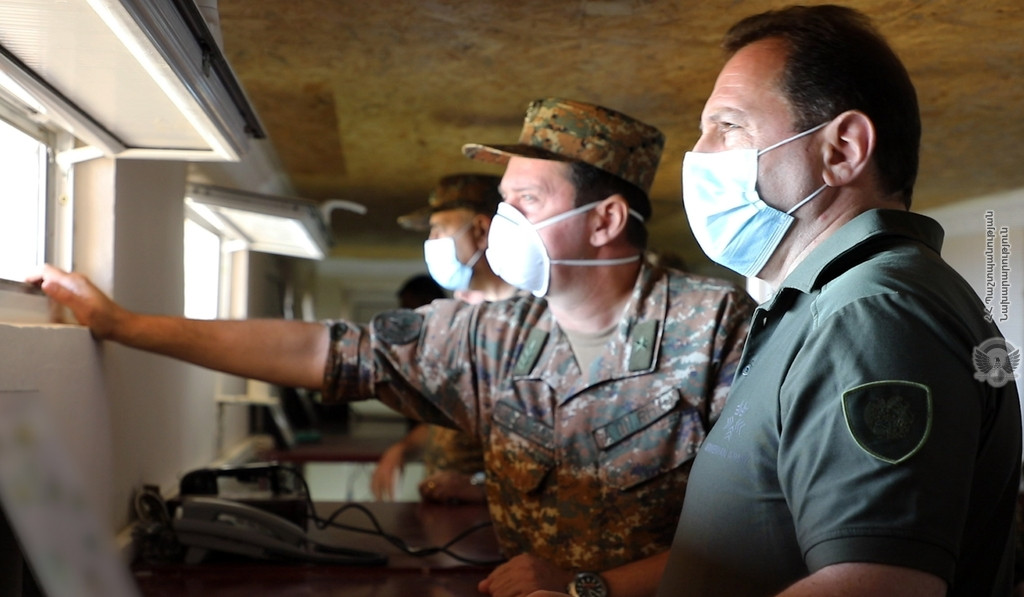 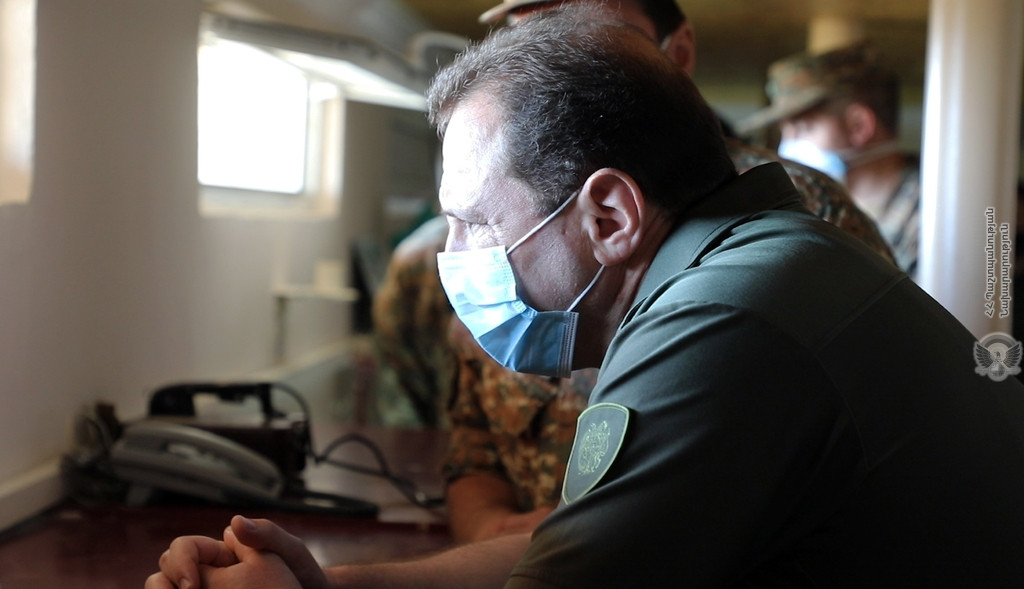 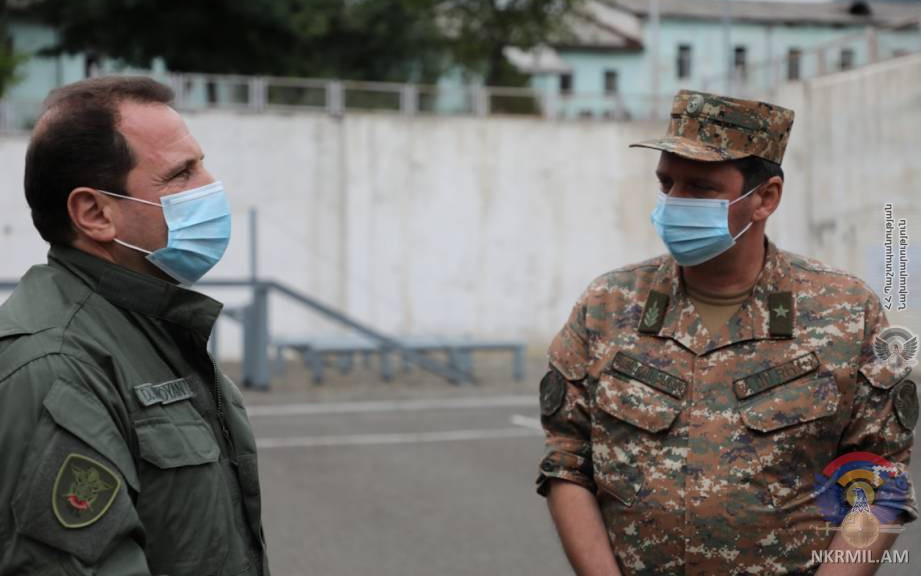 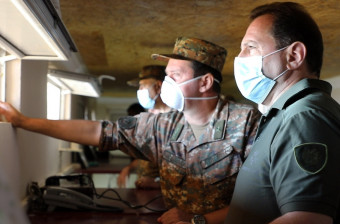 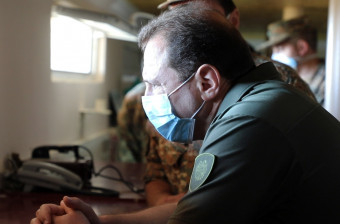 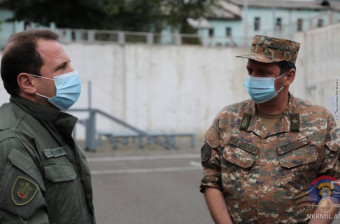 The Ministers of the Ministries of Defence of the two Armenian republics visited various military and rear facilities of the Defence Army located in the eastern direction where they touched upon the current and possible regional developments, challenges facing the two Armenian states, in that context, in particular, the systemic tasks that are set before the defence departments.

Answering the journalist’s question, Minister of Defence of Armenia David Tonoyan referred to the harsh rhetoric of the Azerbaijani military-political leadership, in particular, the statement of the President of Azerbaijan: “Liberate our territories before it is too late”, noting that the Armenian side does not understand when this “too late” is. Regarding the constant statement of the Minister of Defence of Azerbaijan waiting for the relevant order of his president, Tonoyan said: “It’s not that as if we are not waiting for an order”.