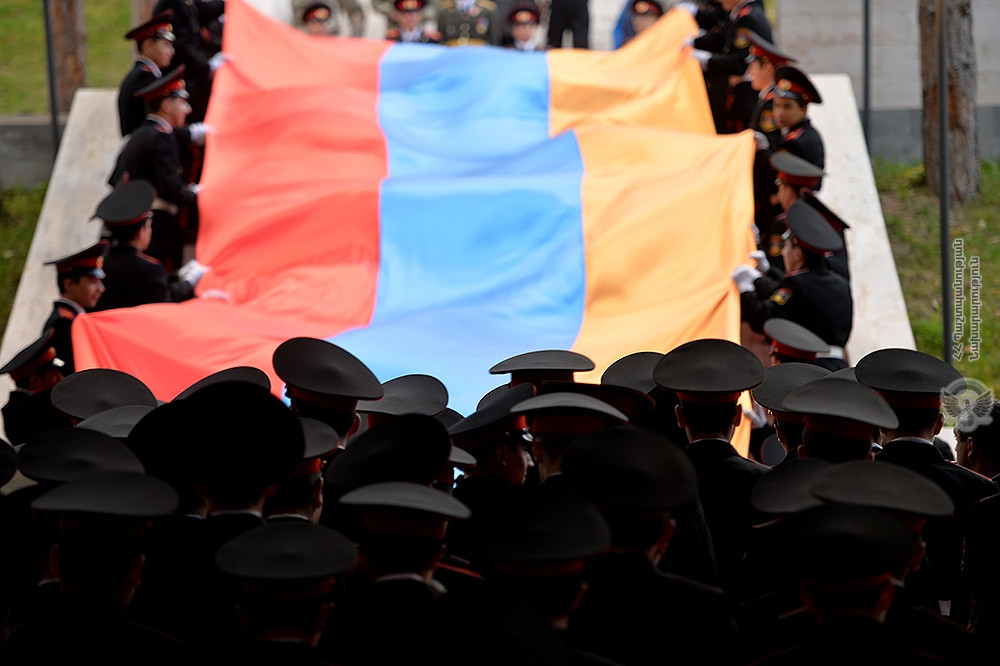 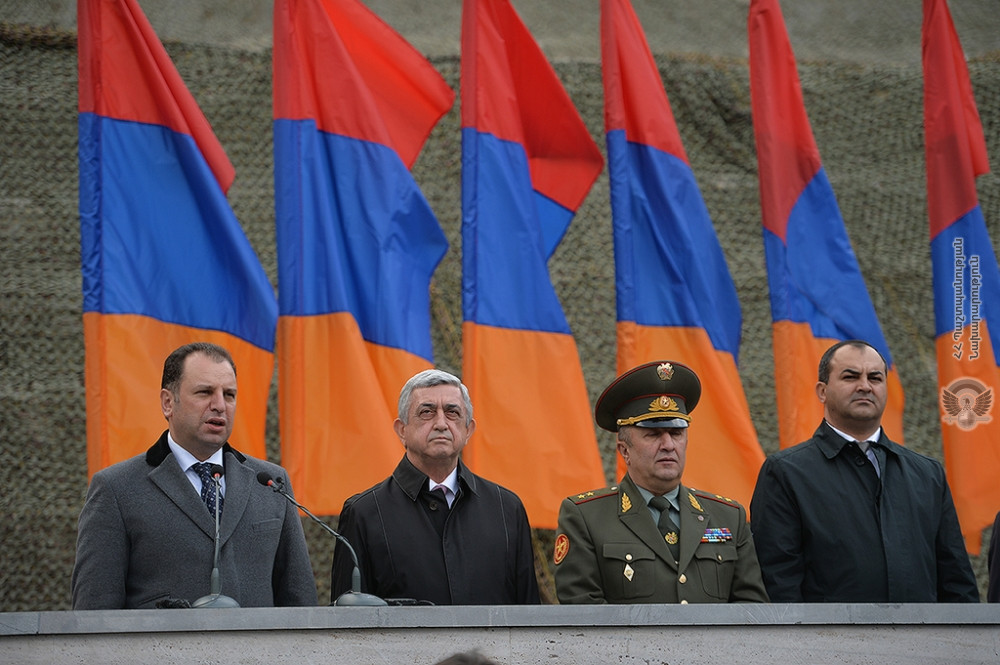 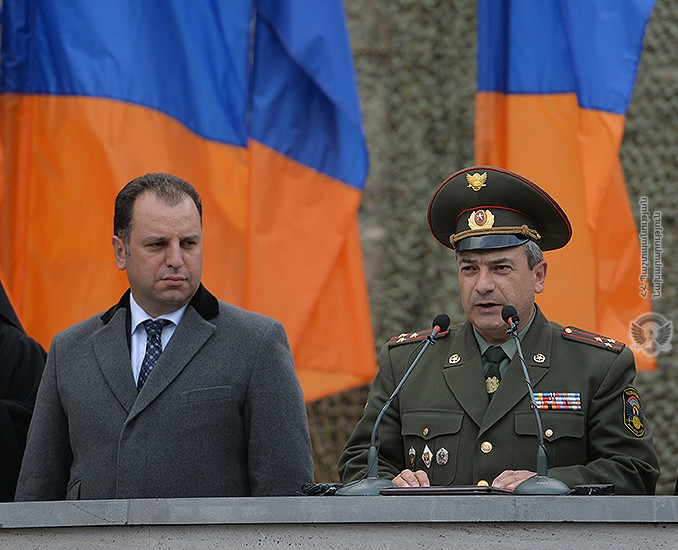 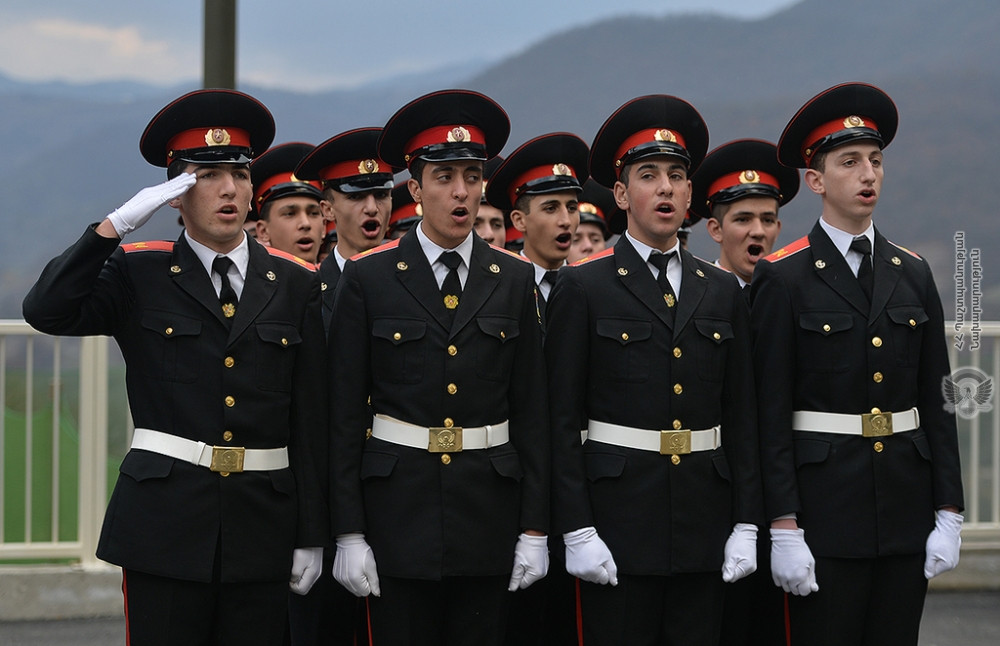 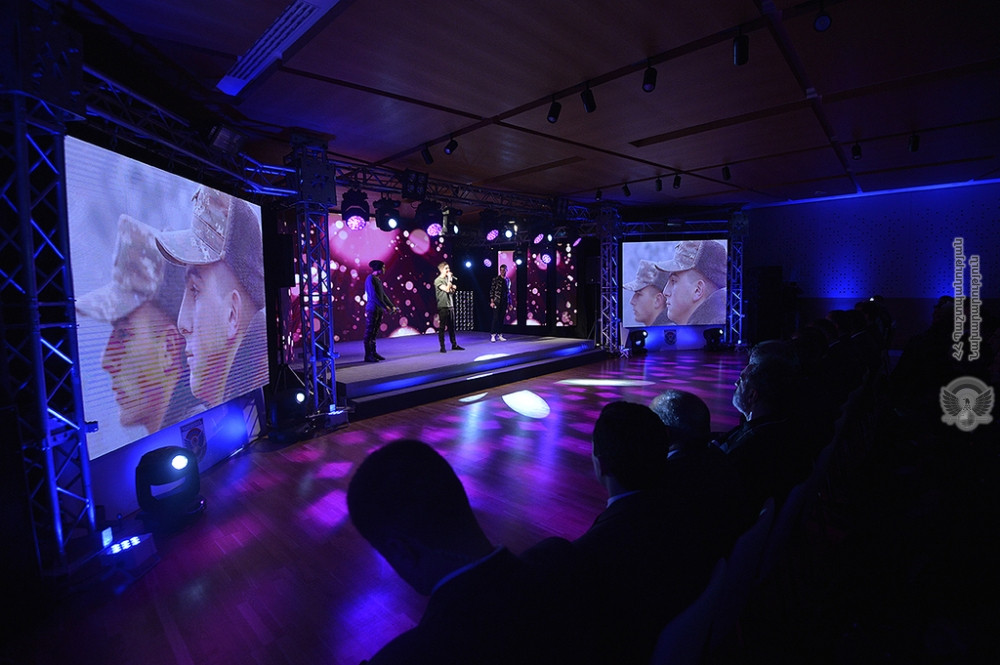 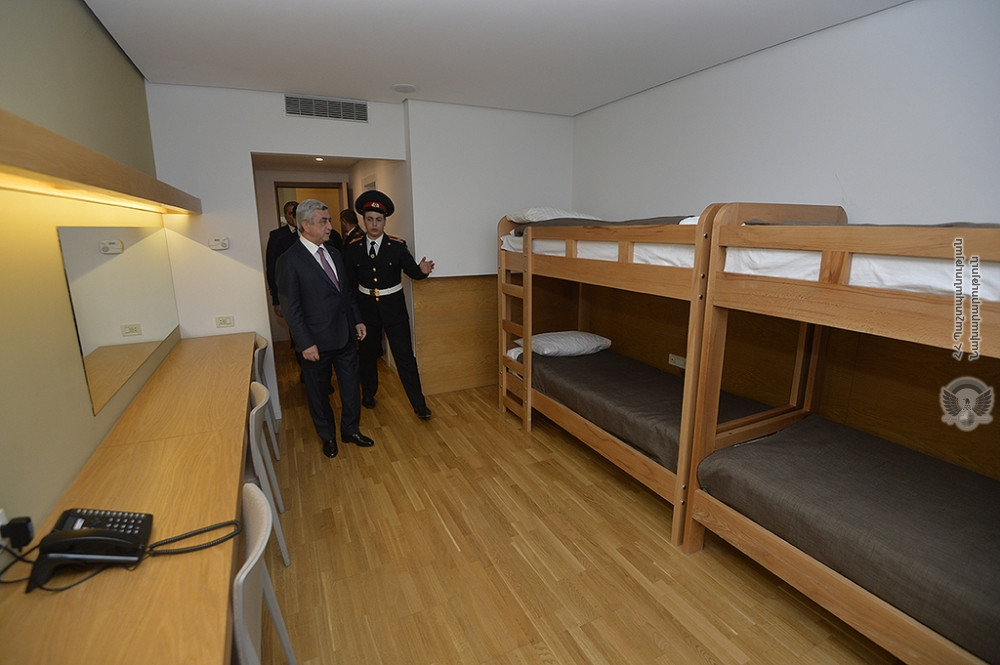 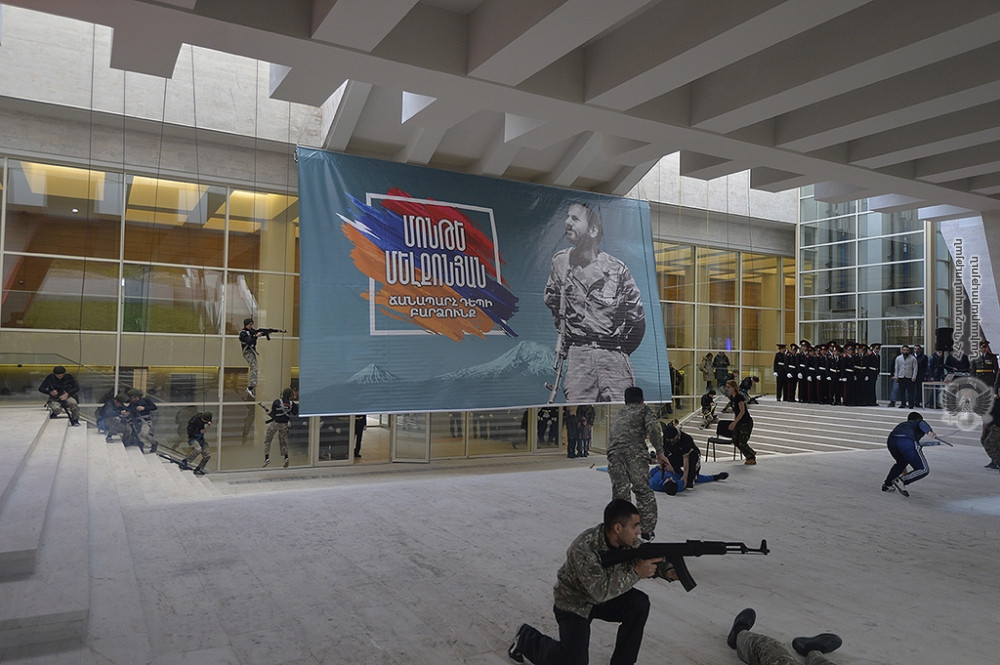 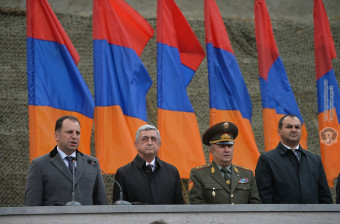 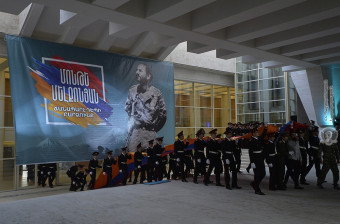 The ceremony was devoted to the birthday of Armenian national hero and Artsakh hero Monte Melkonian: he would have turned 60 on November 25.

After accepting the school’s deputy military director’s report, the president, accompanied by Defence Minister Vigen Sargsyan, National Security Council members and guests, watched the school students’ solemn march. The event continued by an opening ceremony of Monte Melkonian's monument in the territory of the school. Vahagn Asatryan, a graduate of the school, and David Andreasyan, currently a student of the school, were given the honour to open the monument.

During the event, a pledge ceremony by school’s 80 freshmen was held, followed by the "Road to Heights" show of skills performed by the school students and servicemen of the special squad. President Sargsyan was joined with the event guests to tour the school and learn the conditions in which the school’s students study and live. He then attended the opening of the Tumo Room, set up in assistance with Tumo.