17 June, 2022
On June 17, RA Minister of Defence Suren Papikyan visited Army Corp 2. The head of the Ministry of Defence visited the training center, where, in the presented training points, the command staff of the army corp presented the existing modern technical means, equipment of domestic production and new solutions to ensure the stay of the servicemen in the field. 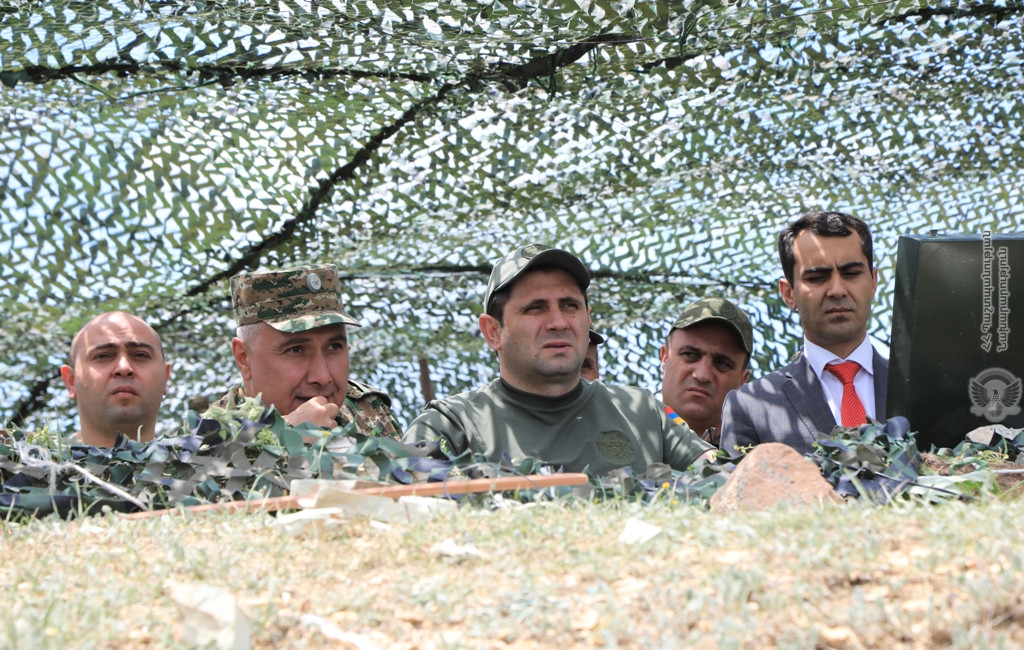 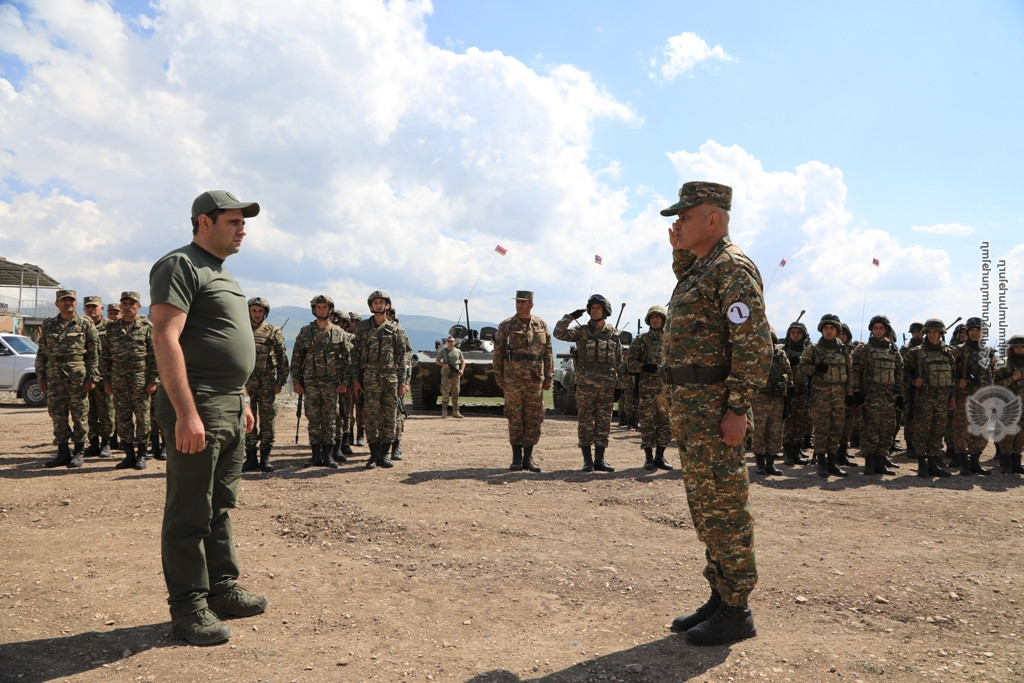 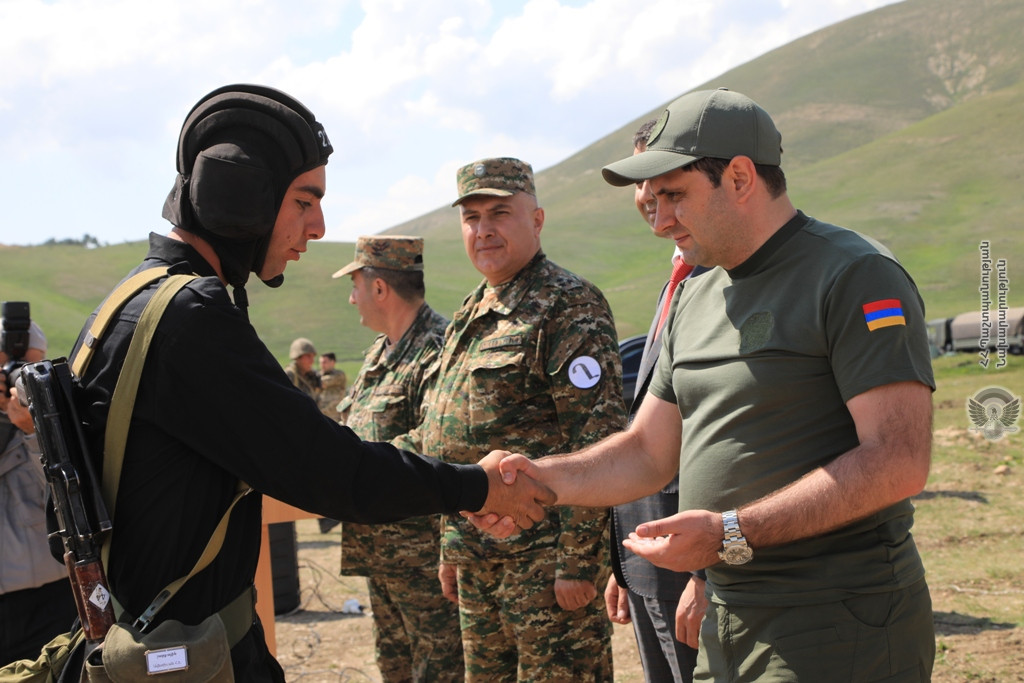 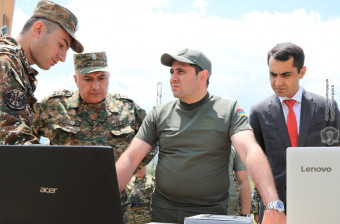 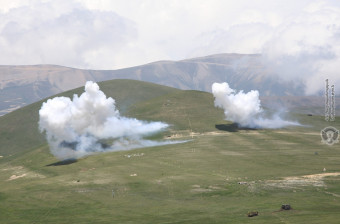 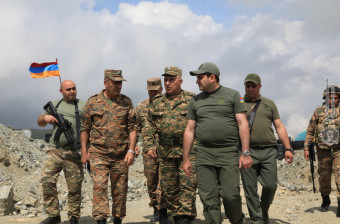 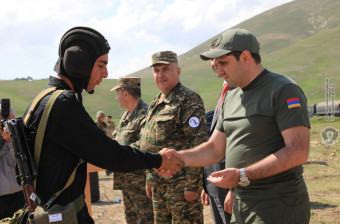 Then Suren Papikyan observed the battalion tactical training with combat shooting, during which a number of counter-offensive actions were played out.

At the end of the training, the Defence Minister congratulated the servicemen and awarded a number of servicemen who demonstrated the best results.

The head of the Ministry of Defence also visited the north-eastern border zone of the republic, combat positions, monitored the progress of engineering work, inquired about the moral and psychological state of the servicemen, living conditions, the quality of food served and talked to the servicemen.