The RA Minister of Defence visited a training military unit

27 April, 2022
On April 27, RA Defence Minister Suren Papikyan paid a working visit to one of the training military units of the Armed Forces. 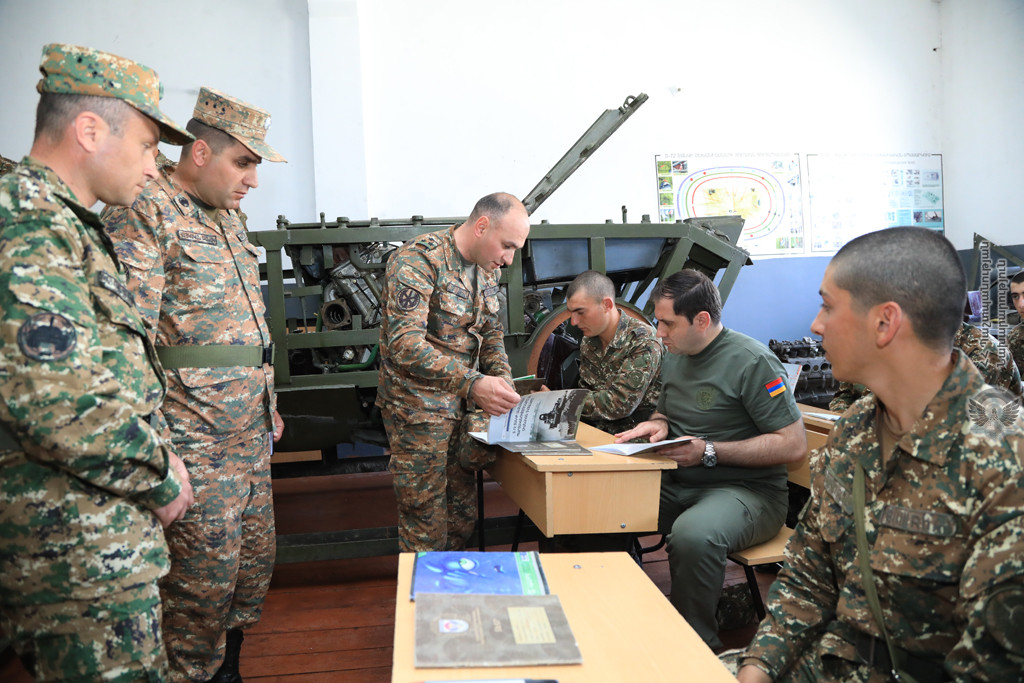 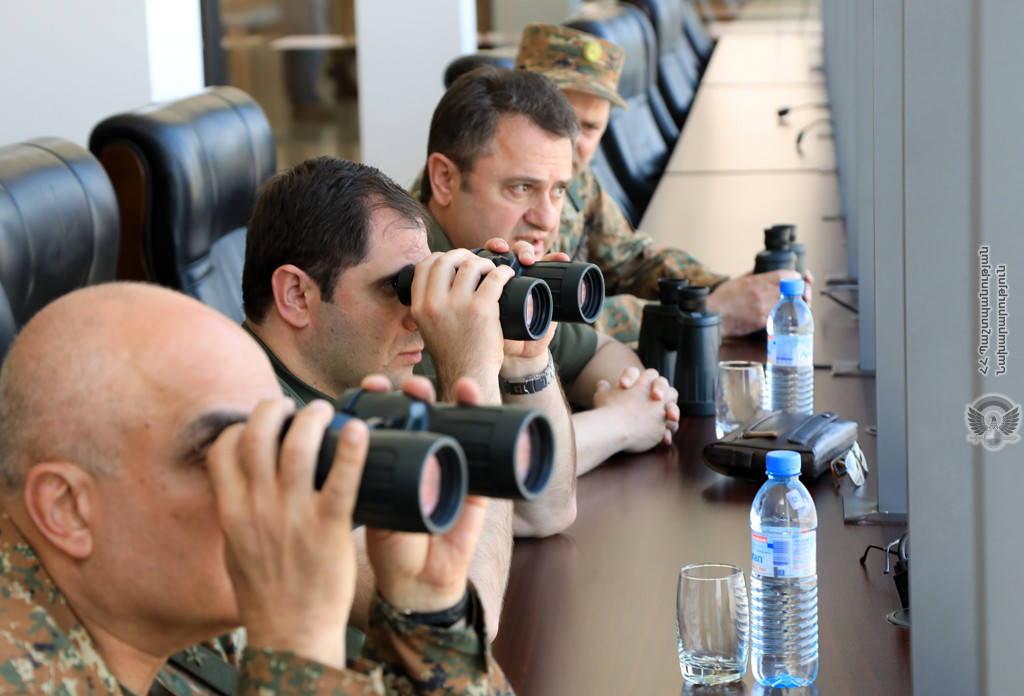 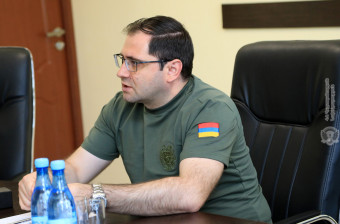 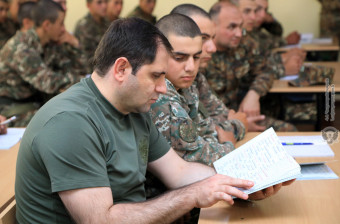 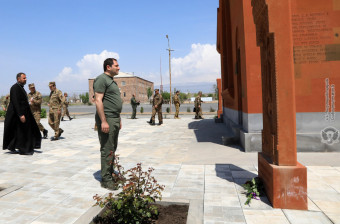 In the military unit, the Defence Minister paid tribute and laid flowers at the cross-stones commemorating the national hero of Armenia Vahagn Asatryan and the servicemen who died and went missing during the 44-day war.

On the same day, RA Defence Minister Suren Papikyan also visited the Bagramyan shooting range, followed the tests of attack drones developed by one of the domestic military-industrial enterprises.