The results of the "Help Artsakh" campaign have been summarized

5 December, 2016
President of AGBU Perch Setrakyan and president of the Armenian branch of the AGBU Vazgen Yakubyan visited the Central Military Hospital of the Ministry of Defense of the Republic of Armenia on December 5th, in order to speak with servicemen undergoing treatment in the reanimation ward and acquaint themselves with their recovery process. 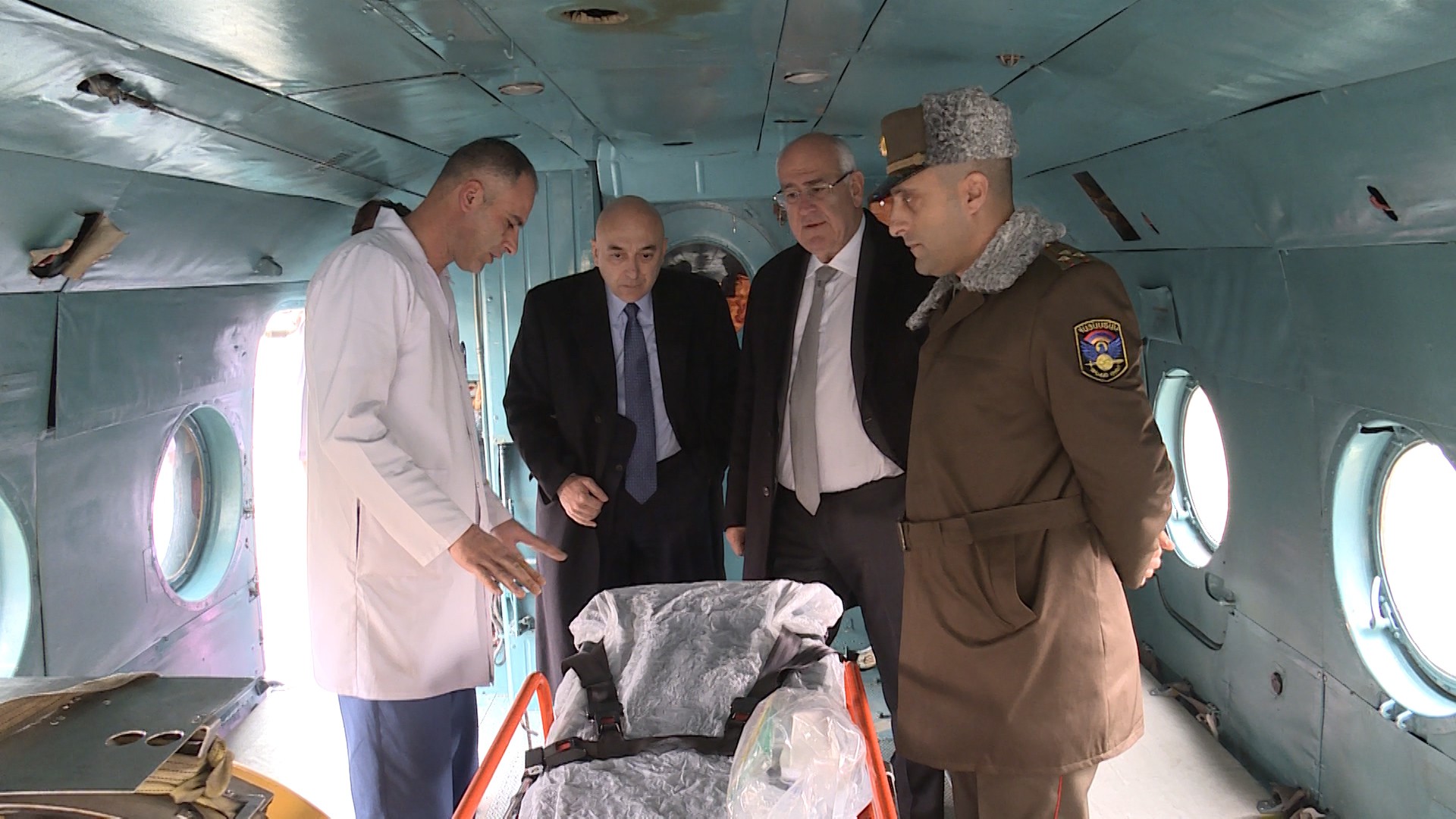 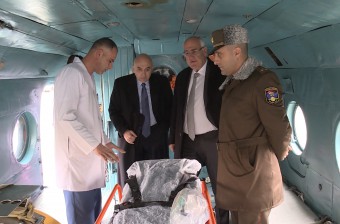 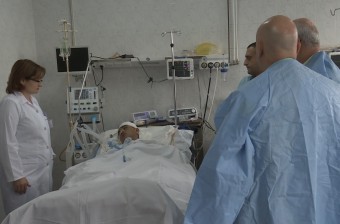 The aim of the visit was to summarize the results of the "Help Artsakh" campaign and test the newly received medical equipment. Under the sponsorship of the Armenian General Benevolent Union (AGBU), the "Help Artsakh" campaign provided the medical services of the Armed Forces of the Republic of Armenia with mobile reanimation beds, equipped with modern reanimation equipment. This new equipment will enable more efficient medical service in cases where transportation by airplane is necessary.

As part of the campaign, the AGBU provided the Ministry of Defense of the Republic of Armenia with two mobile x-ray machines.

Thanking the servicemen for their dedicated service, AGBU President Perch Setrakyan expressed assurances that whether in Armenia or in the Diaspora, the army is the pride of all Armenians, and that all Armenians living the Diaspora see it as their duty to provide aid to and support the Armed Forces. The President of the AGBU also emphasized the fact that the AGBU is a unique bridge between the Diaspora and Armenia, and that such charity programs are going to be of a continuous nature.

On December 5th, Minister of Defense of the Republic of Armenia Vigen Sargsyan received President of the AGBU Perch Setrakyan and President of the Armenian branch of the AGBU, Vazgen Yakubyan. During the meeting, Vigen Sargsyan expressed the importance of programs carried out in cooperation with the AGBU, emphasizing the fact that the AGBU has become on the most important partners of the Ministry of Defense of the Republic of Armenia.

Following the April combat operations, the AGBU collected over 325,000 USD through individual donations and special provisions provided by the central administrative council, with the goal of aiding the populations of Armenia and the Nagorno Karabakh Republic and the Armenian armed forces. The AGBU also provided financial aid to the families of individuals who perished or were wounded in battle, and to civilians who were effected by the fighting. An important component of the "Help Artsakh" Artsakh initiative was the acquisition of emergency mobile medical equipment.