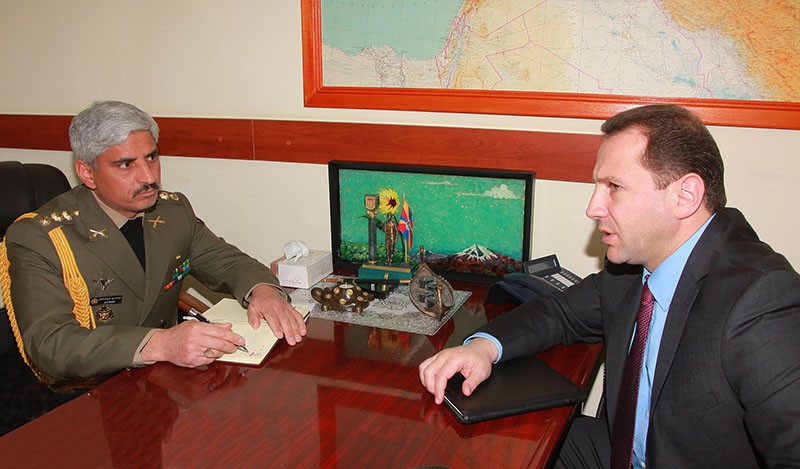 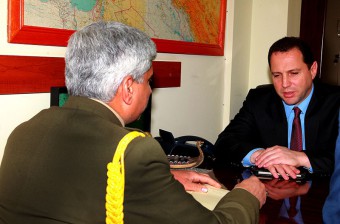 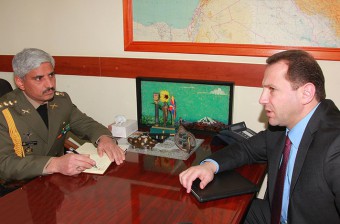 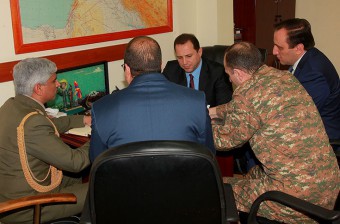 The reason for the meeting was the announcement made by the governor of the Northern Aterpatakan region of the Islamic Republic of Iran and the resulting speculations in Azerbaijani media, which claim that there are wounded individuals and damages in the Upper Kolibeglu village of the said region as a result of shelling by NKR forces. The Iranian attache did not conflict the information concerning the wounded, and stated that Iran has referred to both the Armenian and Azerbaijani sides to exercise caution to eliminate similar incidents.

Checking the geographic coordinates of the region, the Armenian side states that the given residential region lies behind the Armenian positions, therefore meaning that shelling of said region by Armenian forces is unlikely. During the meeting, it has been stated that the claims are likely to be provocations, and do not agree with the interests of the Armenian side.

An agreement was made to continue direct communications, in order to eliminate risks of misinformation. In this context, the defence army of Artsakh will investigate the case and inform the Iranian side accordingly.