The winter training stage has launched 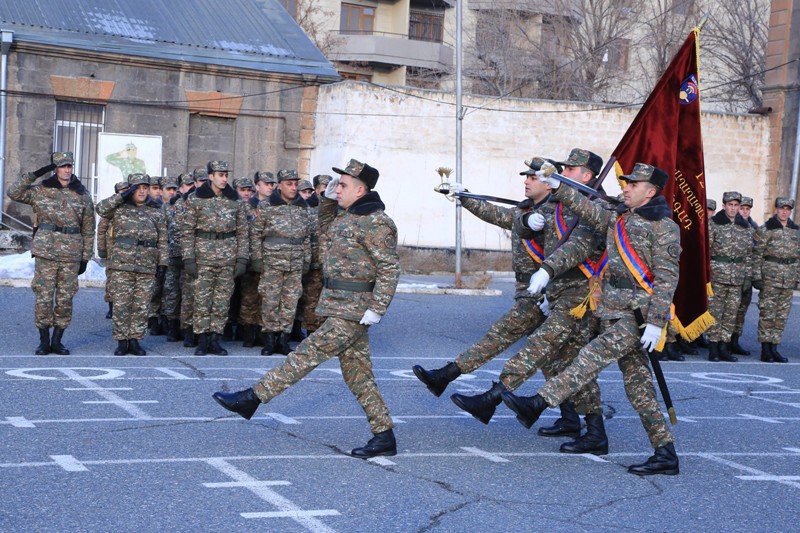 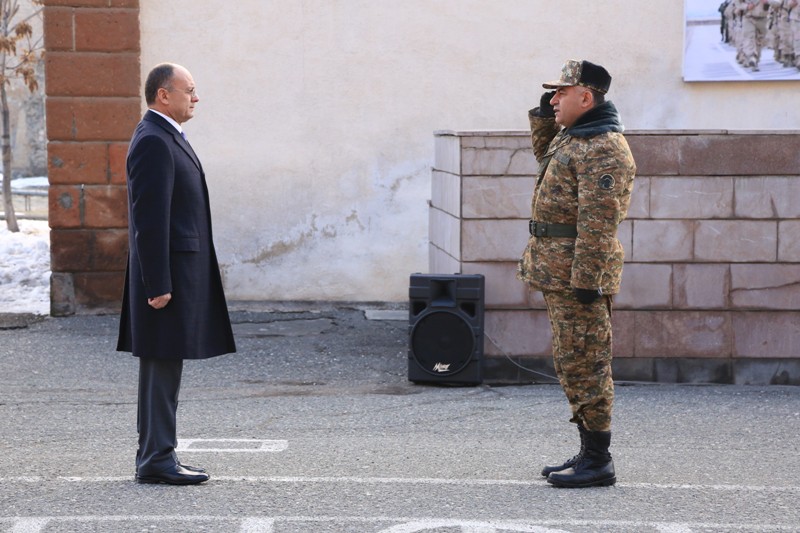 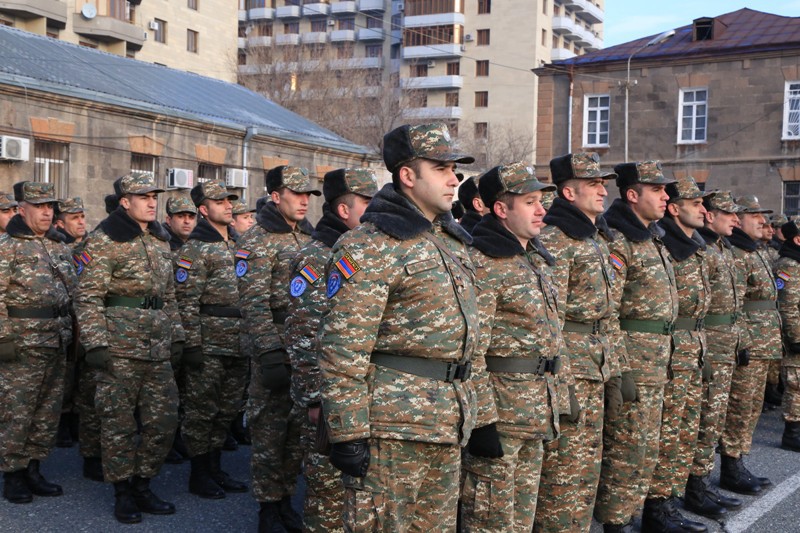 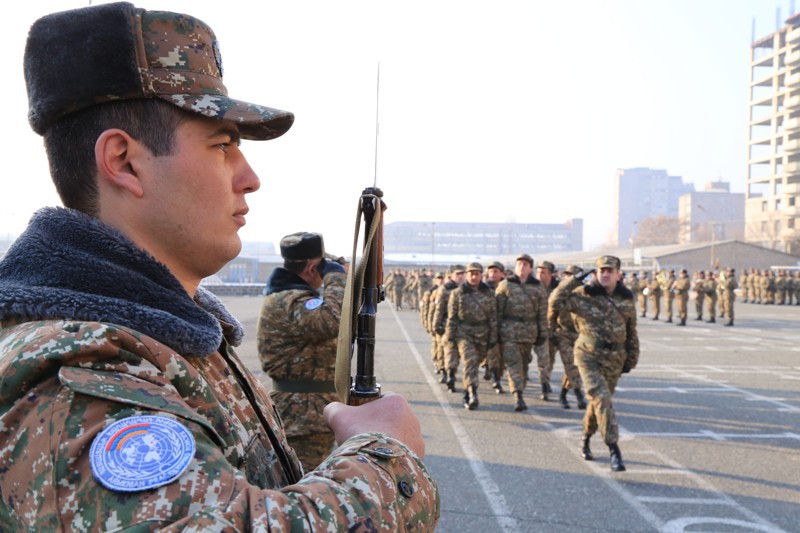 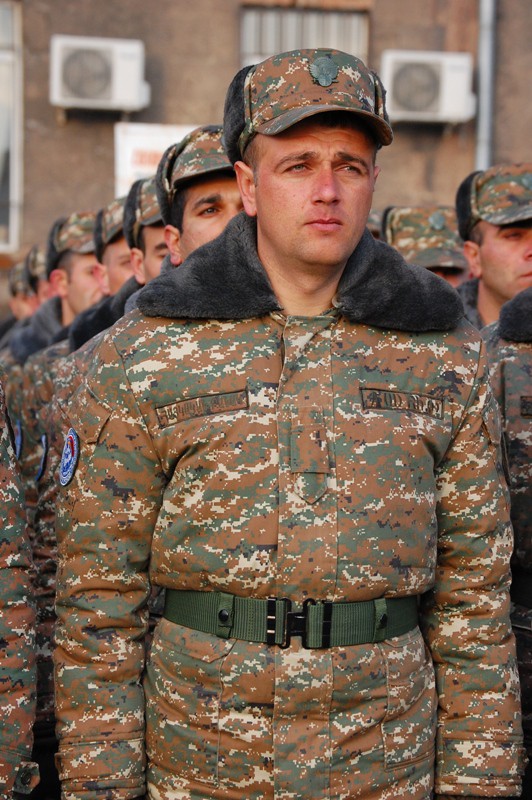 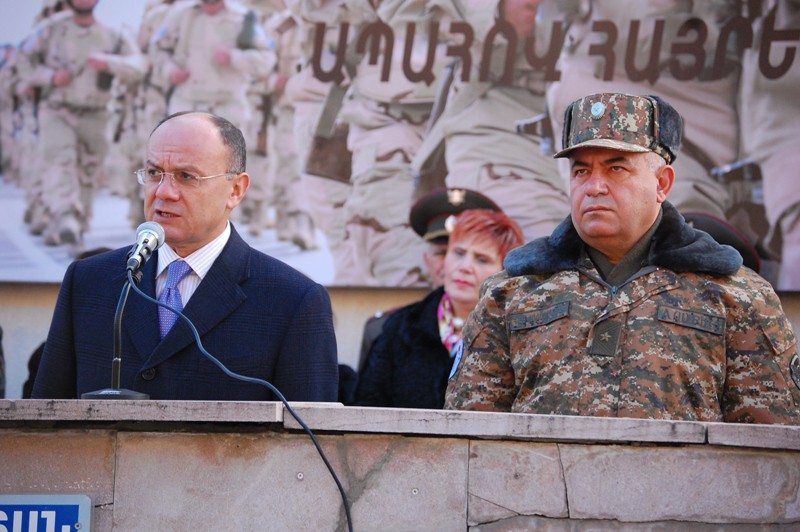 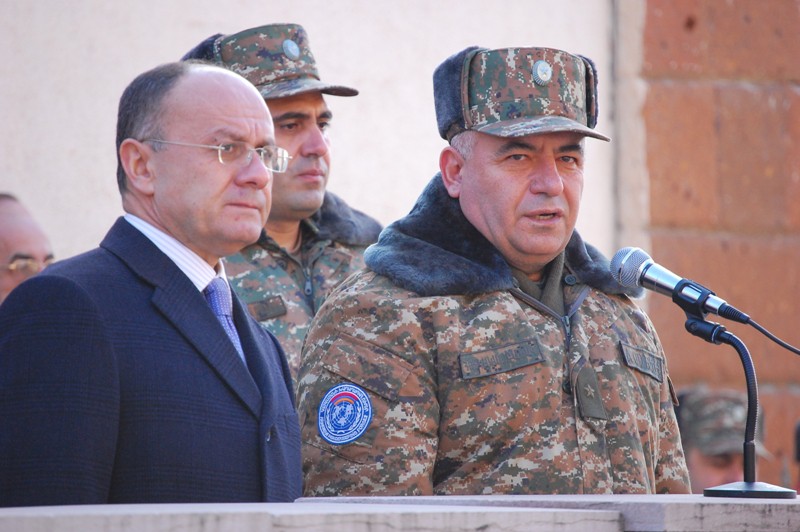 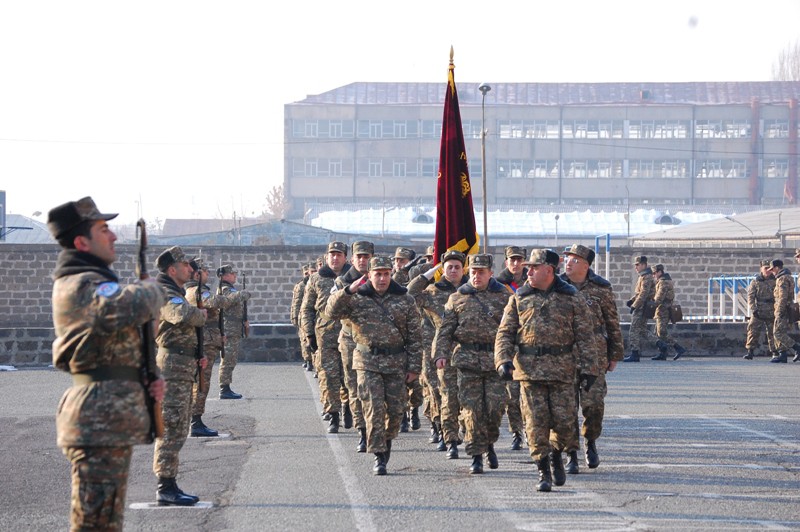 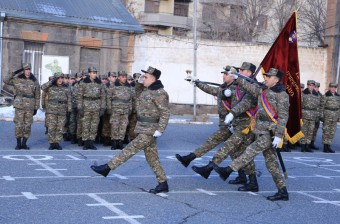 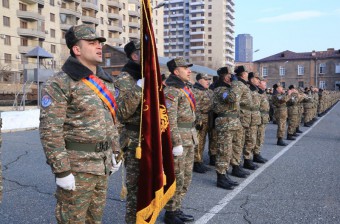 On this occasion various events were implemented in the military bases of the Armed Forces, which were attended by the representatives of the senior staff of the RA MoD, AF, and AF GS.

The training stage debuts with theoretical and practical preparations, in accordance with the training plan of the Armed Forces. In the purpose of conducting the training process efficiently and in a timely manner, new instructions were given out. Hence, the Armenian soldier is educated and brought up, as a worthy defender of our country, as a result of the abovementioned process.

In the framework of the launch of the 2016 winter training stage, on February 15th, Defence Minister Seyran Ohanyan paid a visit to the RA AF Peacekeeping Brigade, in order to extend his best wishes.

Seyran Ohanyan congratulated the military staff and noted that, the Armenian Armed Forces improve their military and professional skills on a daily basis. The Armenian Army is formed on the ideological education, upon which every serviceman dedicates himself to the holy duty of defending one’s motherland.

The Minister of Defence stated that, in the conditions of modern geopolitical developments, the secure environment formed around the Republic of Armenia, and persisting provocations, it is necessary to maintain the overall level of security through the conjunction with national and international guarantees. He also added that, the peacekeeping contingent plays a crucial role in the preservation of general security. According to Seyran Ohanyan, the peacekeeper’s mission is first and foremost carried out on the national border, and it is through this experience that the Armenian Army is able to achieve success in different corners of the globe.

AF Peacekeeping Brigade Commander, Major-General Arthur Simonyan expressed confidence in further progress, which will result from the training stage, and assured that the peacekeeping brigade established the “I shape peace and remain prepared for war” motto, in order to improve servicemen’s professionalism and achieve even more success on an international scale in 2016.

A solemn event was also held at one of the AF aviation military bases, which was attended by the Chief of RA GS AF, Colonel-General Yuri Khachaturov. Yuri Khachaturov expressed certainty in the enhancement of this year’s training stage, and wished further success and accomplishments to the servicemen. The Chief of GS AF stressed that it is every servicemen’s duty to contribute to the strengthening of the Armed Forces.