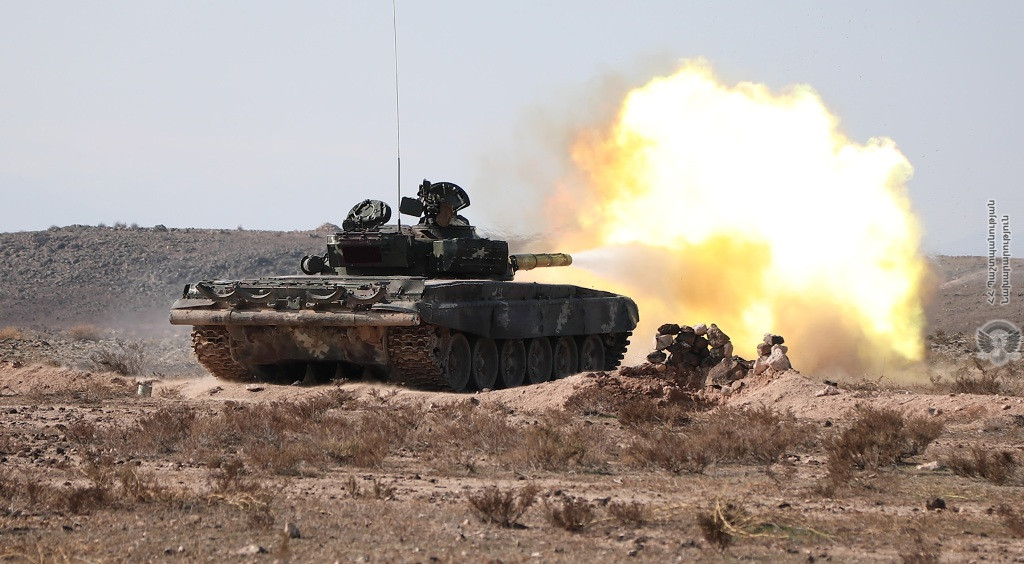 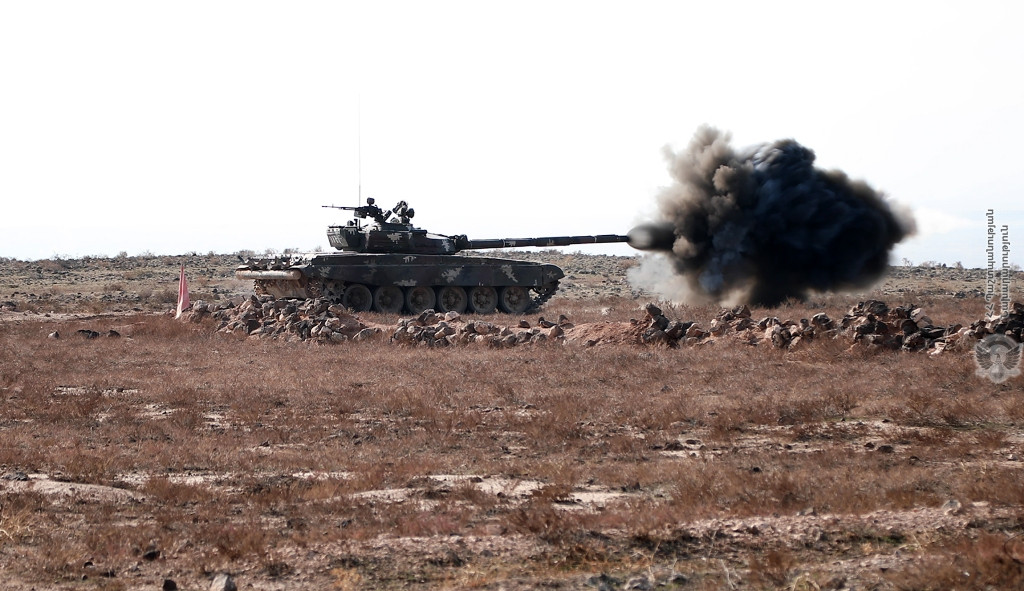 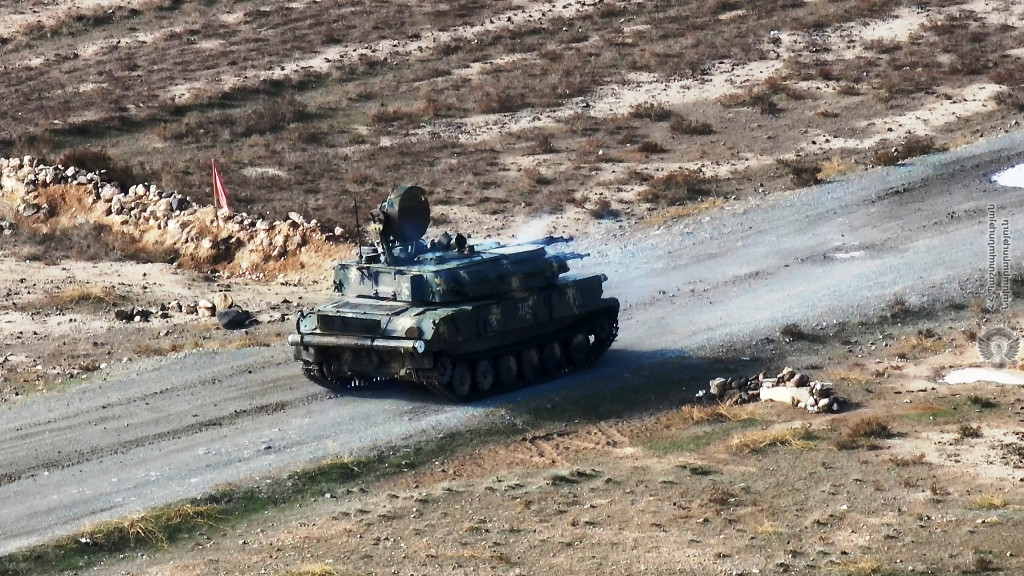 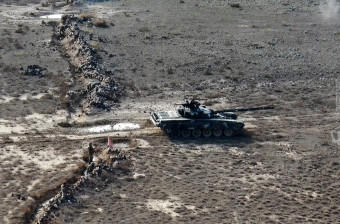 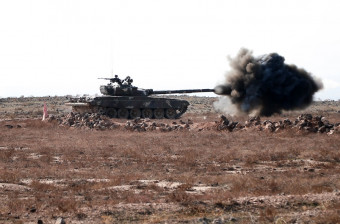 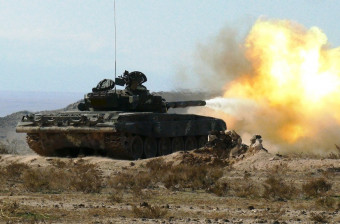 The aim of the exercise was to improve the skills of the command staff in organizing and conducting a counterattack.

The conventional enemy targets were damaged during the exercise by the use of electronic tablets where were downloaded the coordinates of the pre-calculated target locations, which significantly increased the effectiveness of hitting the targets.